Always the bridesmaid and never the bride

When you tie the knot you want to make sure that you have the best support team around you.
Like the advice from one of the real brides in wedding day advice from real brides and grooms, you should ‘choose your team well’. Just the same as if you were putting together a project team at work, the people you choose to have around you at your wedding are crucial. So pick the bridesmaid that will keep you calm when you are stressed, offer advice when needed, and won’t complain when you ask them to make favours the night before the wedding! At one point in my life, I honestly thought that the film 27 Dresses was written about me! I thought I was destined to only ever be a bridesmaid and not a bride. I even thought about being a professional bridesmaid at one point!

I have actually been bridesmaid 5 times at different parts of my life: flower girl at just turned one and only just walking in the late 1970s, cute bridesmaid with orange dress with puffball sleeves in the 80s, and embarrassed tweenie bridesmaid in an unusual red bridesmaid dress in the 90s.

Probably the most influential and meaningful weddings that I was honoured to be a part of (prior to my own of course) were those of my two closest friends in July 2007 and August 2008 when I was a grown up.

Always the bridesmaid, never the bride

Early Roman law required that there were 10 witnesses at a wedding (which has now evolved into having bridesmaids and groomsmen). Back then, the witnesses had to dress exactly like the bride and groom in order to fool any evil spirits in the room from coming after the happy couple.

The bridesmaid superstition about being ‘three times the bridesmaid, never the bride’ stems back to the 16th century. Back then people thought that if you’d been a bridesmaid 3 times and hadn’t caught the eye of a suitable partner then you were obviously destined to end up on your own.

Not to worry though, this curse could be lifted once you’d been a bridesmaid at 7 weddings. Or according to folklore, you can also reverse the curse by catching the bride’s bouquet.

The old saying could also be found in the title of the 1917 English Music Hall song ‘Why am I always the Bridesmaid?’ by Charles Collins and Fred W Leigh (who are famous for other songs such as ‘Any old iron’ and ‘Don’t dilly dally on the way’.)

Why am I always the bridesmaid
Never the blushing bride
Ding dong, wedding bells
Only ring for other girls
One fine day
Oh let it be soon
I shall wake up in the morning on my own honeymoon.

I was reminded of this song when I recently watched ‘Behind number 9’ series 1 episode 1 when they are all playing sardines and one of the characters sang it inside the wardrobe where they are hiding.

A more recent musical, ‘I love you, you’re perfect, now change’ from the late 1990s also featured a song around this superstition called ‘Always a bridesmaid’:

Well, I’ve walked down the aisle
As much as Liz Taylor
But I’ve always stood off to the side
Each bride has me dressed
In a gown I detest
Always a bridesmaid, never a bride.

Role of the bridesmaid

For me, it wasn’t a curse though – it was wonderful to be one of their bridesmaids It feels so wonderful to share someone’s special day and be part of the wedding party. And I was lucky enough to play a number of these different attendant roles at weddings.

A chief bridesmaid (or maid of honour) is the principle unmarried attendant who acts as advisor, messenger and personal assistant to the bride. She often organises the hen party, holds the bride’s bouquet during vows, arranges the bride’s veil or train during the day, and helps with planning if required.

The chief bridesmaid offers moral support, advice and emotional support more than anything else.

Traditionally when the couple returned home from their honeymoon, the chief bridesmaid would wait at their home and welcome them.

The Matron of Honour is a married female attendant. A bridesmaid can be a girl or woman (usually one of several) who accompanies the bride on her wedding day. Bridesmaids help choose their own outfits, attend fittings, form part of the bridal procession, welcome guests, and offer cake around to guests.

Other duties could include acting as a witness if necessary, joining the receiving line, looking after the wedding dress during the honeymoon, or doing a reading in the ceremony.

A flower girl has less responsibility and is mainly there to look cute. Sometimes they might be asked to scatter petals ahead of the bridal procession or even hold a long wedding dress train down the aisle. With extra responsibility is the chosen one to carry a pillow down the aisle with the rings tied to it.

Whether male or female, the attendants you choose are the support network for the bride and groom, helping them to plan (and enjoy) the big day, and come armed with the wedding day survival kit. 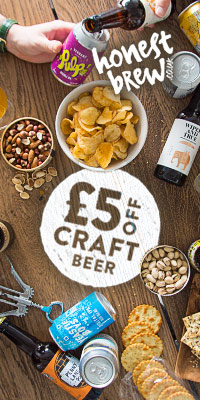 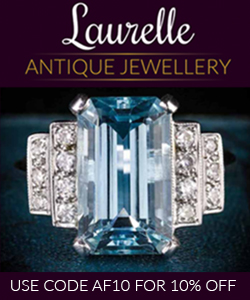 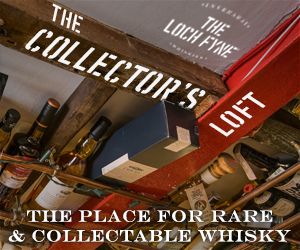 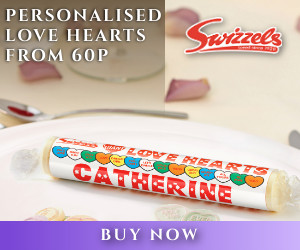